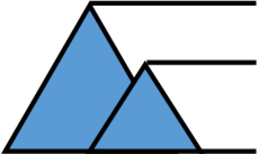 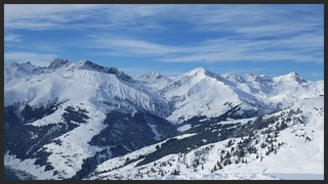 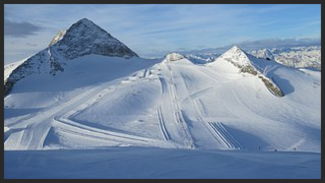 Kitzbühel has been an Alps' ski destination for over 120 years.  The Kitz’s northwestern facing and grass slopes almost guarantees snow from December to April.  In 2013, Kitzbühel was named the “best ski resort in the world”.

Kitzbühel is easily accessible by train or car.  It is only a one and a half hour drive from Munich, Salzburg and Innsbruck.

The resort hosts Hahnenkamm World Cup downhill races on an annual basis.  However, most Kitzbühel terrain is considered an intermediate skiers paradise.

Après ski in Kitzbühel is an awesome experience.  The 700 year old town has numerous restaurants and pubs to unwind.  Shopping is also a unique experience.  Kitzbühel is home to many designer shops such as Bogner, Louis Vuitton, Hugo Boss and others.

For more information about a Kitzbühel ski vacation, contact The Ski Journey today!